Founded in 2004, Miss Charity's Shuffles and Chaines Dance Academy set out to change the landscape of dance in the Lake Norman Community.  In a society filled with competition and pressure, Miss Charity's desire was to bring joyful innocence to children through the art of dance.  With a focus on traditional dance training and performance in a nuturing and loving environment, the staff of Miss Charity's Shuffles and Chaines Dance Academy has made a lasting impact on hundreds of children and their families throughout our area. 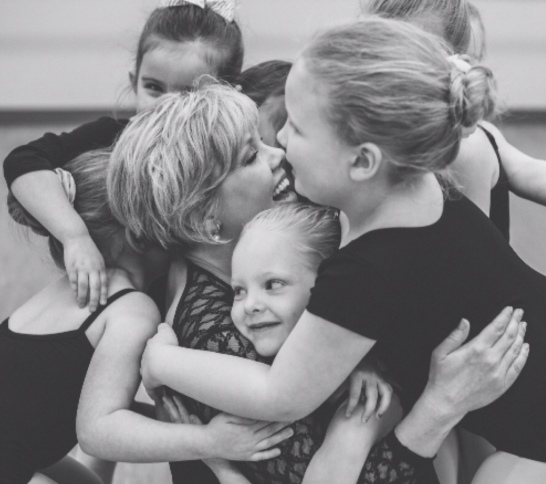 Before moving to LKN to open the studio, Miss Charity was performing professionally internationally and across the US.  She began her performing arts education the moment she could walk, studying under her mother in Indiana at Victoria's Dance and Gymnastics, one of the most renowned dance studios in the country at that time.  As a child, Miss Charity had the opportunity to represent the US as a dance ambassador of goodwill in Russia as a member of the USA Showteam.  She even performed alongside Big Bird in what is now Sesame Street Live.

Her love of theatre led her to the stage performing in many roles including Annie and Singing In The Rain.  She furthered her performing arts education at Butler University majoring in Dance, Theatre and Vocal Performance.  Her professional career spans the globe with contracts in Osaka, Japan to Los Angeles, including commercials, dancing for the NBA and as a recurring costar in the '90s on  the teen sitcom USAHigh.

After moving to Lake Norman, Miss Charity became very involved with her church and the former dance ministry, Kingdoms Feet.  Miss Charity is passionate about children, missions, and outreach and spends much of her 'free time'  serving her church in those areas.  Miss Charity feels her greatest accomplishment to date is having the opportunity to encourage, impact and instill value and love to so many young children in our community. 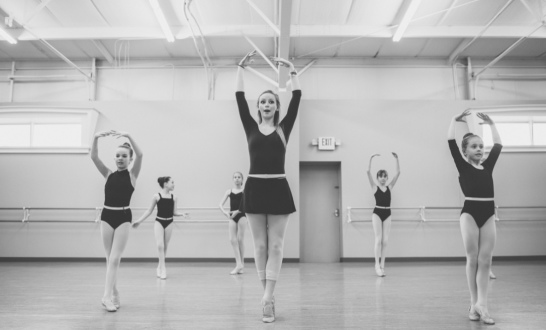 The Staff at Miss Charity's Shuffles and Chaines Dance Academy are masters in their craft, with decades of professional experience in the classroom and on stage.  With higher level degrees in dance performance and education, they bring a wealth of knowledge to each class and to the fortunate students who train under them.

Currently, Miss Charity's Shuffles and Chaines Dance Academy is the only dance studio in the Lake Norman Region to have certified instructors in the ABT (American Ballet Theater) National Training Curriculum.

Our instructors are dedicated to each of their students, developping them not only into beautiful dance artists, but wonderful human beings as well.

The staff has had the privilege to see many of our dancers go on to pursue dance outside of the studio walls.  Our dancers have have been asked to participate in many exclusive summer studies including NC Governor's School, Ballet Magnificat, The Rock, Interlochen, and training with The Rockettes.  We currently have many former students with degrees in dance, performing with their college companies and pursuing professional dance endeavors.